Wouldn’t it be great if everyone got along all the time? Imagine what the world could look like: no disagreements, no wars, and care and help would always be available to those who need it.

But, as we know, it’s not like that. We often have to deal with people who don’t see things the way we do and don’t want to take the time to see the situation from our perspective. They attack and provoke, lash out and abuse. We’re left stunned and shocked, wondering what we did to deserve this behaviour.

The trick is not to respond in kind. We have to find compassion and empathy for those people, for they are the ones who need it most at that time, as compassion creates emotional distance from the individual and the situation.

Sometimes it’s a lot easier to have compassion for someone from a physical distance, like those you see in the media, those displaced by war, or people who have suffered a terrible accident, but when faced with someone face-to-face, it becomes much more difficult to feel empathy and compassion for that person.

Working with a Difficult Manager

I had a manager who became a difficult person at one of my favourite jobs. He was very happy and friendly one moment and completely different the next. He would be your best mate if everything was going well but changed as soon as he came under pressure. If you didn’t do what he wanted when he wanted it, he immediately changed into a very different person. For instance, if you were sick or had an injury that prevented you from working, he would take it personally. He would ignore you. He would talk bad about you behind your back. And afterwards, he wouldn’t allow you to pick up any extra work (unless he was stuck for employees, of course).

It wasn’t just that he became very childish when things didn’t go his way; he was also racist and a misogynist, which just added an extra couple of layers to his behaviour.

I did not want to deal with this man at all.

He doesn’t want to change

What made all this worse was that he didn’t want to change. He told me that himself, in those words. His attitude was, “why should I change?”. He had completed the company’s training, but there was still no change or improvement. I sometimes think that the training made him worse, as though he was lashing out at everyone for being made to change.

He steadily became someone I didn’t want to work with, but it was almost impossible for me to avoid him. That didn’t stop me from trying. I changed my shifts so that I didn’t have to interact with him. I would start my shift much earlier than he started and try to finish later than him. Or I would work weekends so I didn’t have to deal with him.

I became so stressed about the situation that it started impacting my performance, my attitude both at work and at home, and my sleep patterns. It was hard to know what to do.

As the flight or fight instinct is triggered when responding to a difficult person, it becomes difficult to operate from a place of compassion. And there are physical responses to consider: our heart rate rises, and we breathe more shallowly. All this does not make for calm communication.

Ultimately, I knew I just had to ask him what was happening. However, I had to learn to control my response to those triggers because being drawn into the issue with him would create more tension and conflict. Biases can kick in when disagreeing with someone, thus creating anger, division and defensiveness.

It’s hard to change a lifetime of conditioning. Still, it can and must be done because managing our reactions allows us to see the other person’s suffering. We then do our best to relate to their situation and want to help them.

I had heard from others that there were factors affecting his behaviour. He had some health issues which affected him in different ways. He wasn’t as healthy as he wanted to be; he was tired, stressed, and increasingly more ill. He could be ‘off with the fairies’ sometimes, making his working day worse. And here’s where my empathy kicked in because I know exactly what it’s like to have to work when you’re sick.

And there was always some directive from those above him in the chain of command that had him lashing out at his staff. Management always wanted to know why he didn’t have enough staff to cover all the shifts and would pressure him to make us work more hours.

He did try standing up for us sometimes, as he’s done our job in the past. He knows we get tired and need more than one week off. Our jobs had a lot of pressure and stress attached to them, and we just needed some downtime. But he couldn’t always respond this way – they would remind him that his job as manager did require him to get us to do the shifts.

Improving my Empathy and Compassion

My interactions with him, while often challenging, were a period of growth for me. I learned several things when conversing and interacting with him and other difficult people. The power of pausing when triggered cannot be understated. It gives me time to gather my thoughts, which are usually entirely scattered when confronted with this kind of attitude. It’s hard to do at times, though. I don’t always get it right. But I’m learning, and I’m trying.

I still resent being the one who takes a step back and doesn’t respond aggressively. The urge to say my bit, to unleash my anger on the other person for being attacked,  was so strong. But I’ve learnt that responding that way serves no purpose other than to escalate the situation. The upside, though, is that I become the one in control of the conversation and the situation by not responding in kind. It becomes my choice as to how this will play out.

Related: How to get started In Meditation & Mindfulness (Beginner Meditation Video)

I was lucky that he wasn’t the violent, aggressive type. I have met a few of them in my work. When things escalate, and usually it’s very quickly, I leave the vicinity where possible. Self-preservation kicks in, and I do what I must to keep myself safe. I call for assistance when I have to and seek the advice and support of others who’ve encountered the same. I’ve learnt that their responses to us are just the mirror of their internal issues and suffering than it is about us.

Ultimately, I resigned from this position, in part because of this manager but also because of a few outside factors as well. Genuine compassion is going beyond emotion and rationalisation and helping anyway but it does not mean that you accept terrible behaviour from others. Never feel bad about removing yourself from a bad situation.

Acknowledging the commonality of the human situation diminishes the cruelty of indifference, so, as empathy comes from a feeling of sameness, we begin to recognise that we are all human.

“I think we all have empathy. We may not have enough courage to display it.”

“Be kind, for everyone you meet is fighting a harder battle.”

Become happier by reminding yourself of the good.

Disclosure: We earn a commission from qualifying purchases. But this doesn’t affect the quality of our recommendations.

Whether it’s for guided meditation or better sleep, check out our store.

Physical exercise plays an important role in achieving happiness and health. Besides making your body stronger, it also makes you feel… 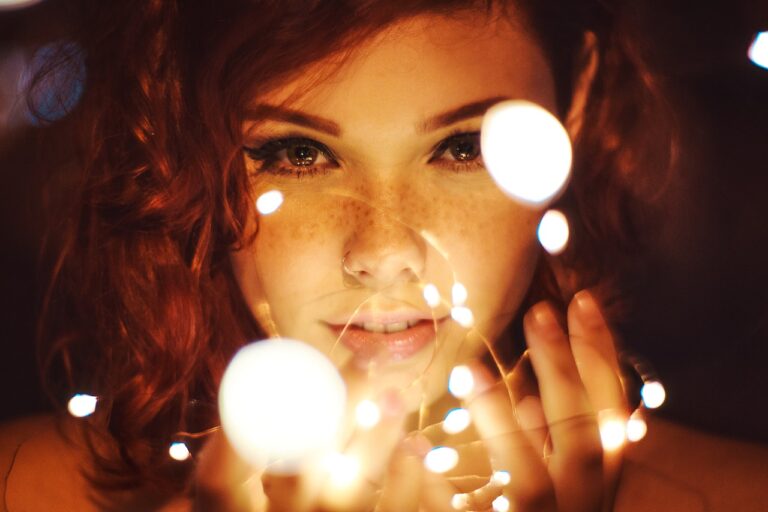 What are some manifestation exercises that I can get started in?  It is important to understand that there is no right… 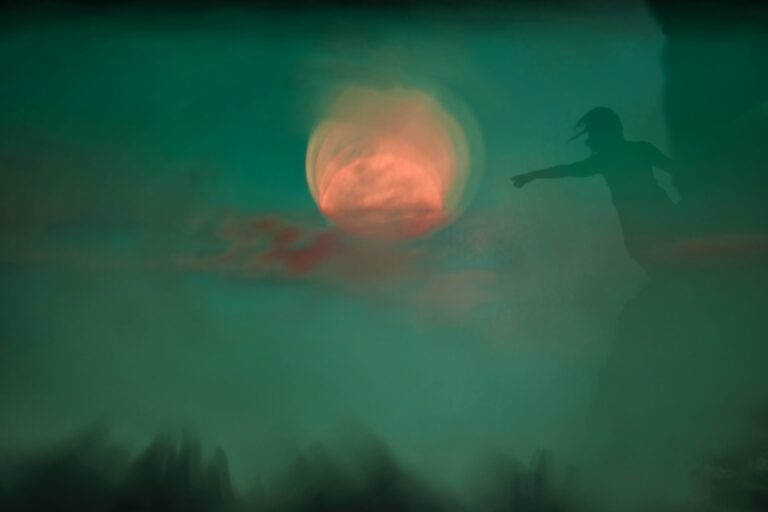 It’s commonly believed that manifestation and the law of attraction are woo-woo magic. But they have some backing in scientific research…